4 Major Logistic Parks in the USA

4 Major Logistic Parks in the USA 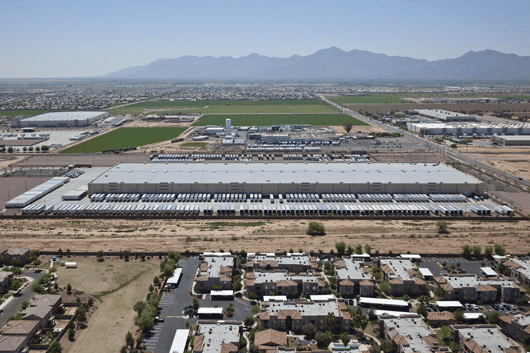 In the industrial sector, goods are typically stored on wire shelving, heavy duty shelving or pallet racking in a warehouse or fulfillment center far from city centers, but logistics parks (or hubs) are growing in popularity across the United States as well as globally due to the demands of e-commerce.

In order to expand their operations, manufacturers and distributors seek out under the radar urban locations with accessibility to a range of transportation modes, proximity to their customer base and a large industrial space.

What is a logistics park?

A logistic park is a distribution hub in a strategic location with easy access to road, rail, and air transportation. The industrial park has space for multiple clients and future expansion. The storage facilities and equipment are typically state-of-the-art and most are automated.

The following four areas in the United States have recently emerged as hot spots for distribution centers which have evolved into major logistics parks.

The Port of New York and New Jersey is the largest on the East Coast and the second busiest in the nation, and according to CBRE, a commercial real estate service firm, New Jersey is the world’s fastest growing logistics market. Michele Brown, president, and CEO of Choose New Jersey Inc says that the leasing activity and industrial development in New Jersey are “red hot, ” and the demand for warehouse and distribution space has accelerated quickly.

To accommodate this demand and expansion, $2-3 billion has been invested in widening the New Jersey Turnpike to alleviate traffic from the ports. 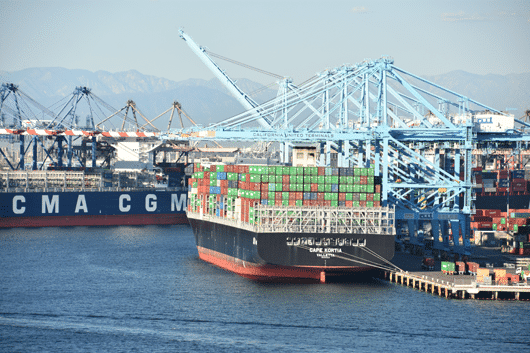 As home to the nation’s busiest seaports, the Ports of Los Angeles and Long Beach, the area has always been known as one of the biggest distribution markets in the country. Forty percent of imported goods flow through these ports, according to Jason Tolliver with real estate services company, Cushman & Wakefield.

The rise of e-commerce has led to an increase in the demand for fulfillment centers in logistic hubs, and the Los Angeles Basin is leading the way with 1.87 billion square feet of industrial space and most of it dedicated to the movement of goods.

Chattanooga, Tennessee is known as the Gateway to the South due to its trifecta of interstates and its connectivity to most of the United States. Several large organizations recently opened distribution centers in the area.

According to the Chattanooga Area Chamber of Commerce, the 16,000 miles of navigable waterways are another fantastic feature that draws manufacturers to the area because they connect to the Gulf of Mexico and the Great Lakes. The Chattanooga Metropolitan Airport also is a big draw for companies because it provides passenger and cargo service to all major U.S. cities.

Pennsylvania’s proximity to Maryland, New York, and Washington D.C. has transformed the I-78/I-81 corridor into an epicenter of activity. This densely populated area of 30-million residents within 100 miles of the corridor enables companies to connect with 40% of the population within 24 hours, which is a critical factor for e-commerce.

As new companies locate to the area, Lehigh Valley’s industrial square footage continues to increase and has risen 30% since the end of the recession.

To attract even more businesses, Pennsylvania has improved and built new highways including the new Route 33/Main Street Interchange, which was the catalyst behind the LogistiCenterSM which just completed phase II.

At Shelving + Rack Systems, Inc., we offer a full range of new and used material and handing equipment to help you meet the evolving challenges of warehousing and distribution. Our ISO 9001:2008 certification ensures our commitment to your project.

Our project managers can help you design, procure, assemble, and install all your distribution center systems, including help with building permits. Please call 1-800-589-7225 (RACK) or complete our online contact form to speak to a member of our team. 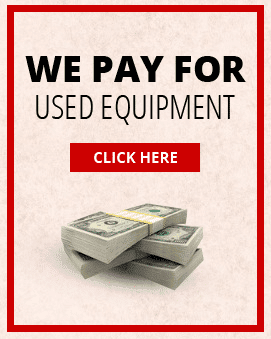